Jack Ma to give up control of Ant Group-Fasaic flensburg 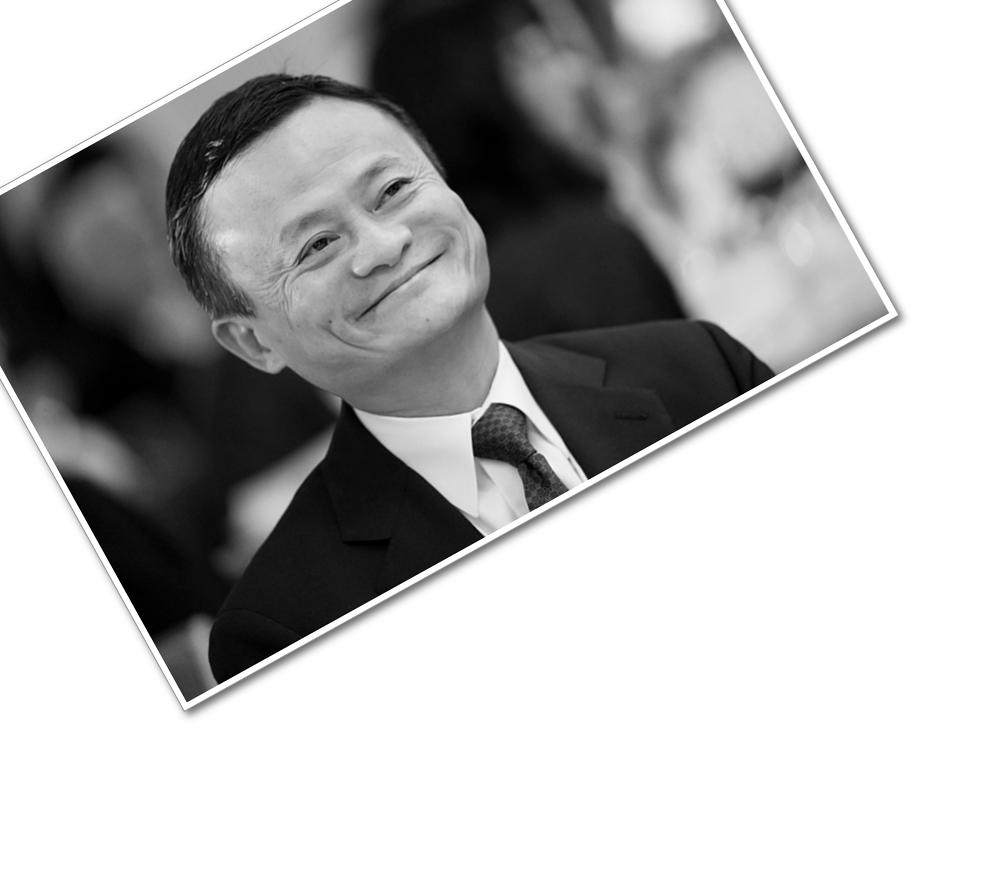 Jack Ma to give up control of Ant Group.

Ant Group, one of the most important financial technology companies in China, said on Saturday that Jack Ma, a billionaire entrepreneur, planned to give up control of the company.

Following an unprecedented crackdown on Big Tech by the ruling Communist Party, Mr. Ma has retreated from the company he founded. Beijing had begun its campaign to limit the power of internet giants by making Mr. Ma’s Ant Group and its sister company, Alibaba, the crown jewels of his online empire.

Ant Group was forced to cancel what would have been a huge initial public offering in 2020 by Chinese officials, and Alibaba was later fined a hefty $2.8 billion for abusing its dominance. In order to address regulators’ concerns about unfair competition and the volume of user data it collects, Ant Group announced last year that it would undertake a significant business overhaul mandated by the government.

In recent years, Beijing has sought to increase state control over the economy under the leadership of China’s top leader, Xi Jinping. One way Beijing has done this is by limiting the influence of tycoons who amassed enormous wealth but were seen as exceeding their limits.

According to a statement that was released by the company on Saturday, Chinese billionaire Jack Ma will no longer control Ant Group after the shareholders of the fintech giant agreed to reshape its shareholding structure.

According to the statement and CNN’s calculations, Ma’s voting rights will decrease to 6.2% following the adjustment.

According to the IPO prospectus that Ma filed with stock exchanges in 2020, prior to the restructure, it held 50.52% of Ant’s voting rights through Hangzhou Yunbo and two other entities.

In the statement, Ant said that the voting rights change, which was made to make the company’s shareholder structure “more transparent and diversified,” will not change any shareholders’ economic interests.

Ant stated that none of its ten major shareholders, including Ma, would have “sole or joint control over Ant Group” as they would no longer exercise their voting rights in concert and would only vote independently.

After Chinese regulators ordered Ant to restructure its business and canceled Ant’s $37 billion IPO in November 2020, the voting rights reform was implemented.
Ant’s consumer finance division applied for an increase in its registered capital from $1.2 billion to $2.7 billion as part of the company’s restructuring. According to a government notice issued late last week, the application was recently approved by the China Banking and Insurance Regulatory Commission.

Ant will own half of its key consumer finance unit following the fundraising campaign, while the Hangzhou city government will own 10%. Since their inception, Alibaba and Ant have had their headquarters in Hangzhou.

Alibaba and Ant Group are both financial technology companies founded by Ma.

Mr. Ma was once regarded as a shining example of success in China; however, he became increasingly in conflict with the Chinese government, particularly after he criticized the banking regulators in the country at the end of 2019. He has largely vanished from public view in recent years.

Saturday’s announcement from Ant Group stated that Mr. Ma would no longer be the “control person,” holding 34% of the company’s shares. He would, on the other hand, be one of ten major shareholders.

More than one billion Chinese users rely on Ant’s flagship Alipay app to pay for food, shop with credit, and build savings. However, Beijing was concerned about its size and influence as the authorities examined the fintech sector for potential threats to the country’s overall financial system. Then, in 2020, just before Ant was scheduled to go public, regulators abruptly halted its initial public offering, which would have been the largest I.P.O. ever. At the time, it was estimated to be worth $34 billion.

How to make money online in United States

Exactly what is a Data Space?

Alec Baldwin will be charged involuntary manslaughter in ‘Rust’ shooting